Delayed Opening Can't Get Us Down 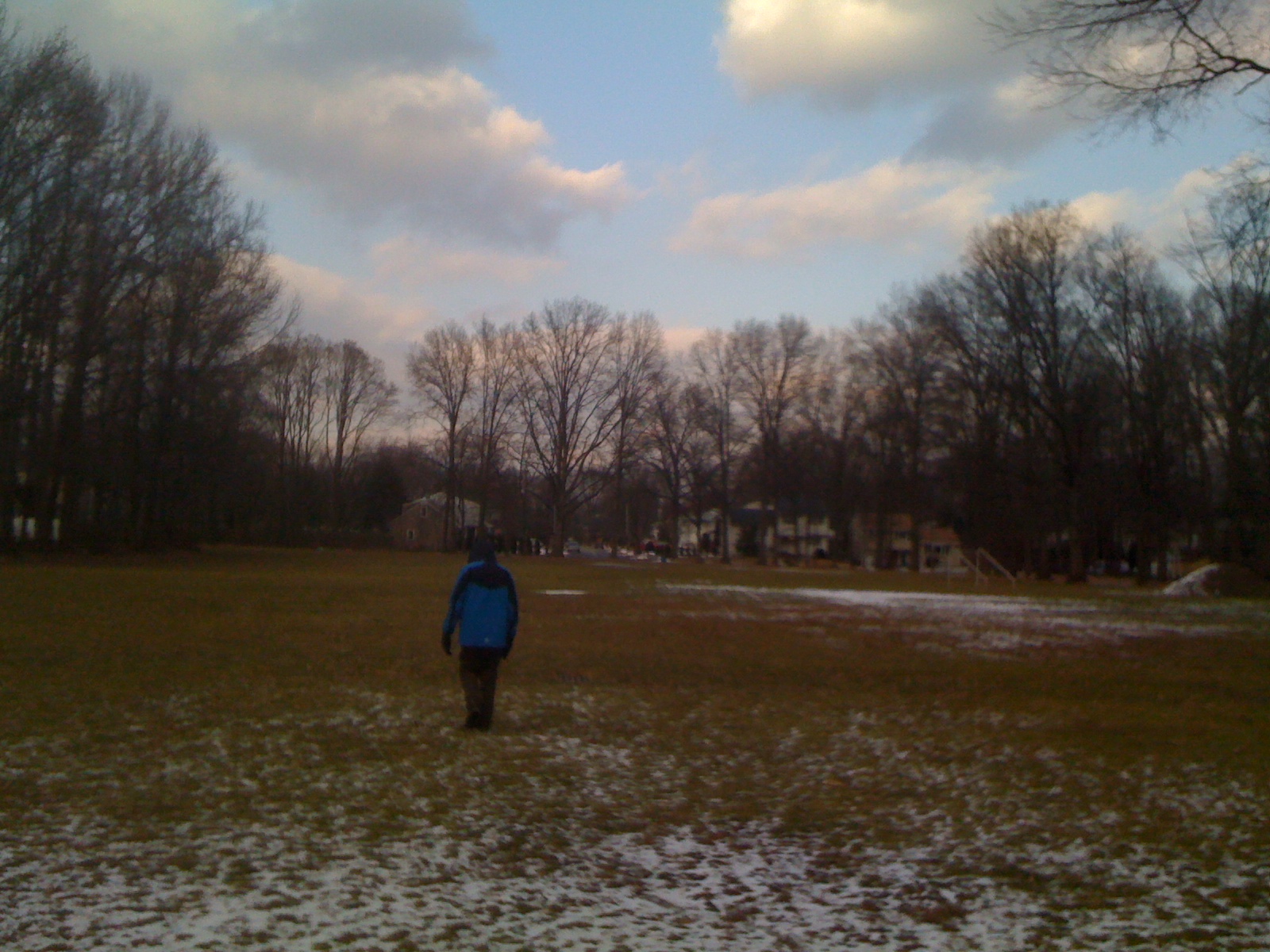 I wrote about the retracted Lancet study by Wakefield et al. and about restraints and seclusion over at Care2.com   (though the latter post may not yet have been published when you read this the post is now up)---about two issues that have been something of long-time preoccupations with me, though not very willingly. Vaccines have usurped attention from so many other pressing issues and restraints and seclusion just are not an easy thing to write about.

Charlie's Wednesday was far away from either of those topics. It snowed just enough on Tuesday night to call for a "delayed opening" on Wednesday. Rather than rolling over under the covers in joy, Charlie got right up and was ready to hop in the white car, so off we went. We had over an hour to kill, I mean wait, when we got there---and we weren't alone, as several other buses were already lined up. I do hope that Charlie can take the bus one day but for the time being, I'd rather we can drive him. I know he would not have been happy to wait for that long on a bus---many of the other kids definitely were not, with some of the buses rocking and thumps emitting from within.

"Delayed opening" meant school started at 10.45 am, two hours late---I know there are all kinds of administrative reasons to contend with, but just opening a half-hour earlier would most likely help.

Charlie had a very good day at school and, too, at home, with short walks (intermixed with sprinting), an ardent desire to see photos of some of his old toys on the Internet; indulging in too much lop cheung, Chinese sausage (brought by my parents, who are visiting for the week); deciding it was time for the two dogs to go into the garbage too (fortunately my dad remembered to retrieve them and they are now stowed away in a big blue bin). Charlie took himself to bed at 7.30pm, got up after an hour and my dad and I went out to walk with him again, after which Charlie was for sure really ready for "bedtime."

Happy Thursday to all---no sign of snow here so ours will be getting off to a much more routine start.

Glad that Charlie had a good day - y'know, it's been doing my heart good to hear it.

Do you feel like you all are almost back to having "peaceful, easy feelings"?

Almost, but I always have an ear attuned for "excitement" just in case......