They Also Serve Who Only 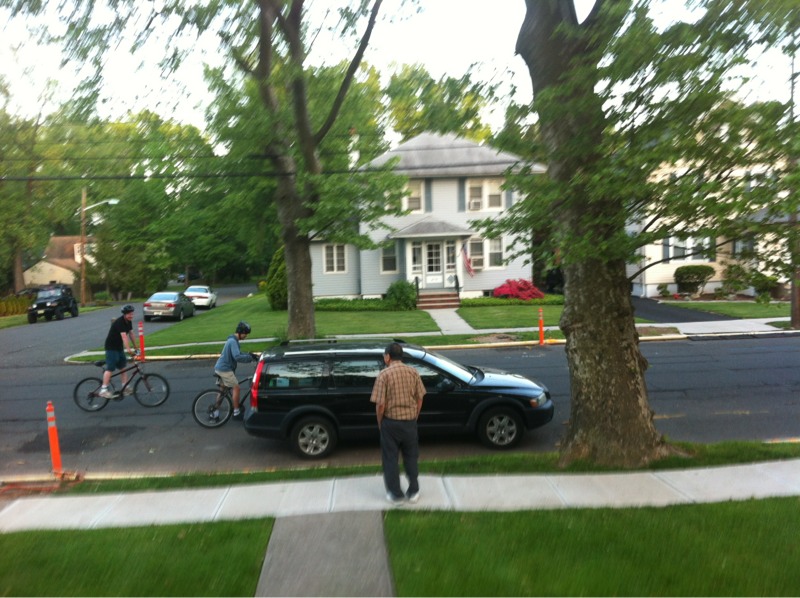 Sometimes all one can do is what I'm doing right now, sit in a corner of the black couch by the front door and watch Charlie pacing briskly, iPad glued as it were to his left ear, and listen to the 'Tigger Bop' and then an instrumental version of 'Whole New World.'

It really seems that every Tuesday night for the past several weeks (months) has seen a fluctuation in the barometric pressure, or some notable weather change, the sort of thing one has no control over.

Charlie was inordinately hard to rouse this morning though did get up with the bus waiting. An up-and-down sort of school day followed and then a two-hour, 15-minute bus ride home, I gather because another child had difficulties. There were two very fast bike rides, a forerunner to all this pacing.

It is predicted to be very hot on Wednesday and Charlie is in a 'spring sing' concert. We are all going though, at the last one, Charlie was not up to participating; certainly there is no pressure on him to do anything other than what he is comfortable doing.

One keeps vigil over what can.