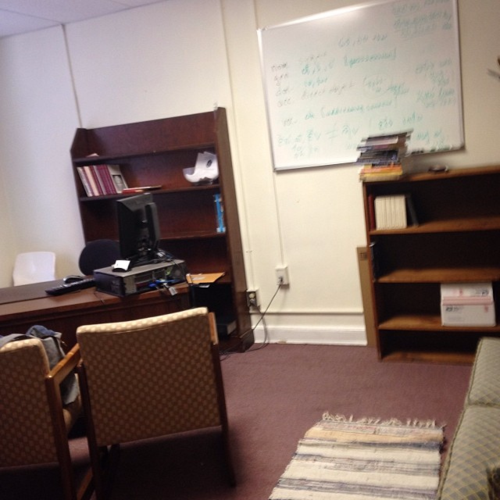 For 8 1/2 years I was the Classics professor at Saint Peter's University in Jersey City. In December 2013, feeling the press of Charlie's future all around us, we moved to California. By April, I had resigned from Saint Peter's and our pale yellow house on the south side of a north-central New Jersey town was sold.

A lot of change or rather of, as  Ovid sought to tell, 'forms changed into new bodies' (In nova fert animus mutatas dicere formas  / corpora, Metamorphoses 1.1).

Now, we (Jim, Charlie and me) ride bikes. Charlie goes to school nearby, Jim continues his examinations of the American cultural landscape and I teach Classics. 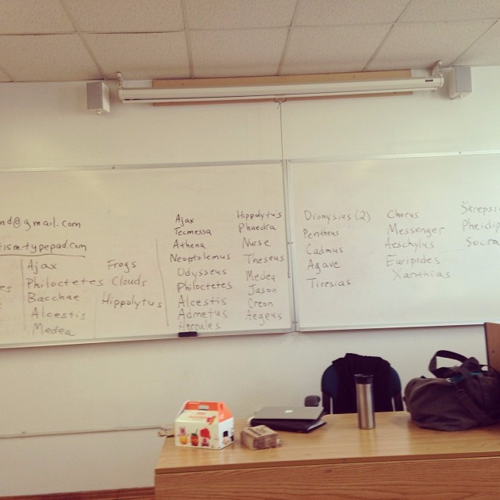